Now whilst I am not over joyed by this latest hot topic I can understand it? I was informed by a friend from this blog about an article and over the last few days a number of articles and video recordings by fans have been appearing. Many fans are distraught because they think that it might mean that the series is running down and filtering out to the end of the show.

Since reading more bits and pieces I have learnt that Its not as scary and intimidating as I and others may have feared. I think after sussing out reports it appears that J2 want more time off with their families. Which is understandable considering how many months they are away from home and spend long periods away from home never even seeing their families. Since we are shortly about to enter Season 14 this October, I sense that J2 can negotiate such deals since they have been acting on the show for a number of years, and know what they really want out of life. When the show started the boys were not married but with girlfriends. Over a number of years we have seen them mature, marry and have children of their own. They both have six kids between them and we know they adore their children and feel I bet that they are missing out on moments that they will never see because they are on the road almost 24/7 and have already missed special events of those kids growing up. So becoming older must allow them certain privileges which they didn’t to start with have. We know how important ‘FAMILY’ is on this show, and how drummed into their own real lives ‘FAMILY’ must mean to them both. And they are great dads, who live for their kids. I wouldn’t expect anything less.

It takes the show 8-10 days to create an episode of Supernatural which has been the norm since the show started and hasn’t changed much since. So reducing episodes back to 20 would mean the boys would finish filming end of Feb beginning of March where it used to finish when the show was on 22 episodes before season 7? So are they gaining that much time off to warrant a reduction of 3 less episodes? Would it be more beneficial to keep the seasons at 23 but reduce the boys screen times? Then they would still be on the same pay check. They of course are reducing their pay packet if they go down to 20 episodes of the season. Can they at this time of their lives, have their pay packet reduced? Every little bit of cash must help when running a large family? There have been reports also flying around that other shows are cutting down episodes which it appears the networks have ordered, but no known reason is behind these sudden cuts? Is it becoming too expensive to continue running shows at 23 episodes per season? Also would this mean more, or less breaks during the course of next season? Are we back to longer Christmas and Spring breaks and long Summer’s never ending, until our show is back on air again? 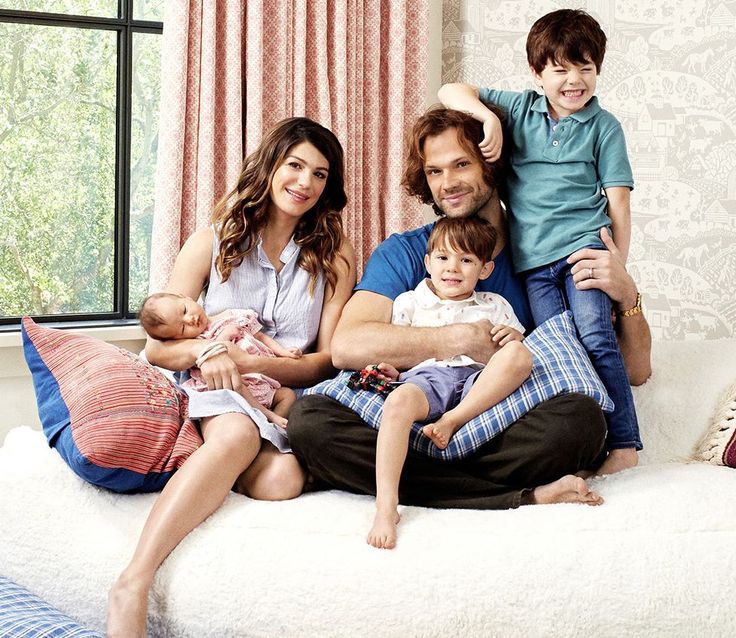 So how do you really feel about this outburst of dramatic news, and what do you think it means for the show? Is it as this cut and dried. Is it a concern that the show may be running down to its NATURAL end? Are J2 within their rights to ask for more time off to spend with their growing families? 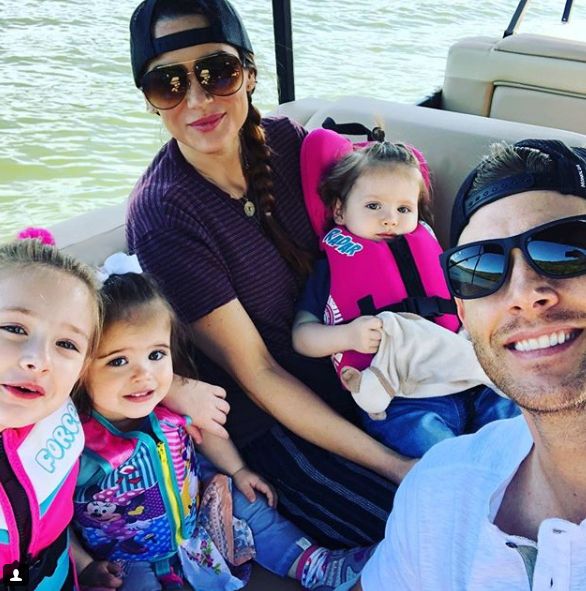