We know underneath Jack is a good guy? Right ….. But from the beginning Jack was born through unhappiness and evil? A man who knew nothing else but evil. His father Lucifer thrilled himself in using his powers to hurt and destroy others. Where as his mother Kelly Kline every day drummed into Jack how good he was, how kind she wanted him to grow up and how strong she wanted him to become. She was always on the level with Jack, and always tried to steer him on the right path. She knew her days were numbered when once she gave birth to her son she would die, and that she hoped her life wouldn’t be in vein. Her birth destroyed her, but then at the same time gave birth to another life, a life full of mystery and foreshadowing. Not that she knew that at the time.

As the series develops we get to understand this new being and slowly a picture unravels but the boys still wonder what danger/threat they might put themselves under in harbouring the new born? Dean in particular was cagey from the start about Jack, but it was Sam who began to see under those dark, flimsy layers that he didn’t see Jack as a real threat. He just saw Jack as a scared young boy who felt lost and alone in this strange world he’d been born into. He broke through the ice and began to gain Jack’s trust. Jack began to blend into the Winchester family, and as the series grew further, so did Jack. Jack began to settle in and build firm bonds between Sam, Castiel and very slowly with Dean. It from the viewers angel seemed that Jack was building a life, a home and fitting in with humans. He had no real idea who or even what he was at this point. All we know is that he is a Nephilim half human-half angel being. Except Jack’s father was the most strongest of all arch-angels, not just any old angel. 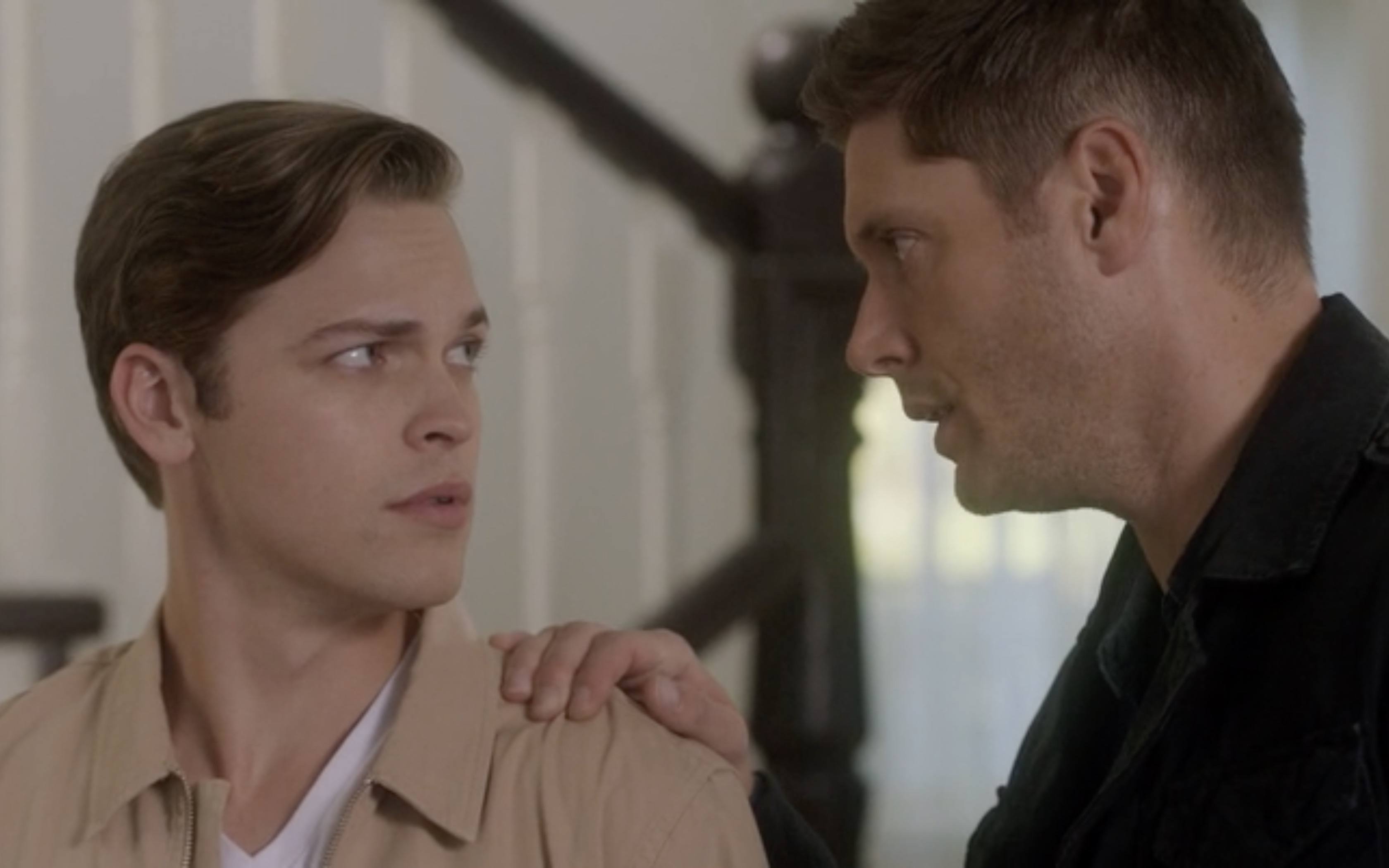 What some fans are thinking, is that could Jack become the next Villain on Supernatural. Since we know where he came from, and what his past is made up from Lucifer…. Jack has never wanted to be like his dad and always at any cost wanted to steer away from that darkness and be more like his mum.

Is this where the show is heading. Like Eric Clemons said in his write up that he has a hunch I tell you this: while this episode meandered a bit and chose a weird way to express the wishes of the bad guy, I fully expect next week will be another wild ride…and might reveal some answers about Jack, who just makes me feel like he’s a villain waiting to happen!

But if this is a maybe guys, where does this leave Jack. Is his moral compass about to implode? Does he forget about his mum’s words how she nurtured him, how she tried to raise him before he was even born to not become a shadow of his own father? If we think about it, what was the point of even brining in goodness from Kelly if the show is about to trash her hard work in steering her un-born son away from evil? She knew what Lucifer was capable of, and if Jack is going down that route, after sending that snake up to heaven having its dust in his hands, where is the show sending him? If he is this up and coming Villain, what villainous acts is he going to be lured into just because of his powers, and the fact that he is presently soulless does this also render into this that it will be his cover that he didn’t know what he was doing? He hated the thought earlier of using his power to protect someone and that guard hit his head against that pillar and died. Jack eat himself up about that death, which is partly why I am not sure about the series turning Jack into the latest big bad going into Season 15. 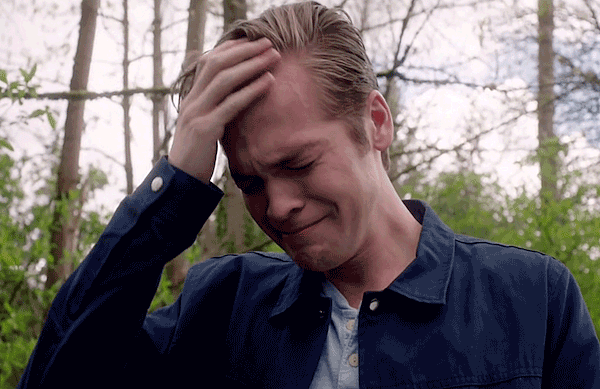 So what do you all really think, are you thinking that Jack is turning rouge and down a dark path, but for what real reason/gain?

Photographs: Courtesy and property of ‘The CW’