This show loves to taint our characters with lies, and spreading not so nice happenings over our favourite characters. Why did it NOT surprise me that all along Dean believed he would one day have to KILL yes KILL Jack. Not just kill him, but persuade his brother to be a part of his trick to coheres Jack to get in the Malok Box. Dean how could you>? I want to slap you…

How many times have these writers lead us down a dark path to destroy good characters and turn them bad. How many times do we also learn that our characters tell lies in order to bend the truth a little, or a bit more than a little. How long did it take Dean to ponder over this plan, and get his brother to break the news to the kid. That really rattled me. Knowing that Dean never really warmed to Jack, even though Jack had saved lives, and theirs. He had become a Winchester and was proud of becoming one even though Jack had a hunch Dean didn’t really approve of him because he saw him as a monster. Dean has always, ALWAYS been black and white about be-friending monsters with the exception of Benny who he saw as a hero for sacrificing himself to save Dean. But Benny was still a dark character with a past and a history that we could see as dark. Jack is the same, but Dean doesn’t warm to Jack, maybe just barely. Bobby, even AU Bobby is of the same cloth as Dean. That Jack should be killed no matter how attached you are to the boy, he still has to die. Jack knows he’s done a terrible thing(S) in killing Mary, even at such a young age, of 2 he still tries to put things right by trying to bring her back which goes terribly wrong. With the devil in his head nagging him 24/7 he still manages to try his best to put his wrongs right and to be again, in the Winchesters good books. Dean is upset that what Jack brings back Mary’s dead body, wasn’t what he recognised as his mother.

Even Sam, who became early on attached to Jack, knew where this saga would end before AU Bobby pointed out his darkest hours. But Sam could see through the monster and the black and whiteness that Dean has always wanted to end. Dean did give Sam the benefit of his doubts. I never thought for one moment that Jack would go dark, or, that I really wanted to believe the writers would go there. When we first saw him after his mum gave birth to him in that dark room, these were my first thoughts that being the son of Lucifer what else could we expect but for him to be the next villain of the series and go dark in time. 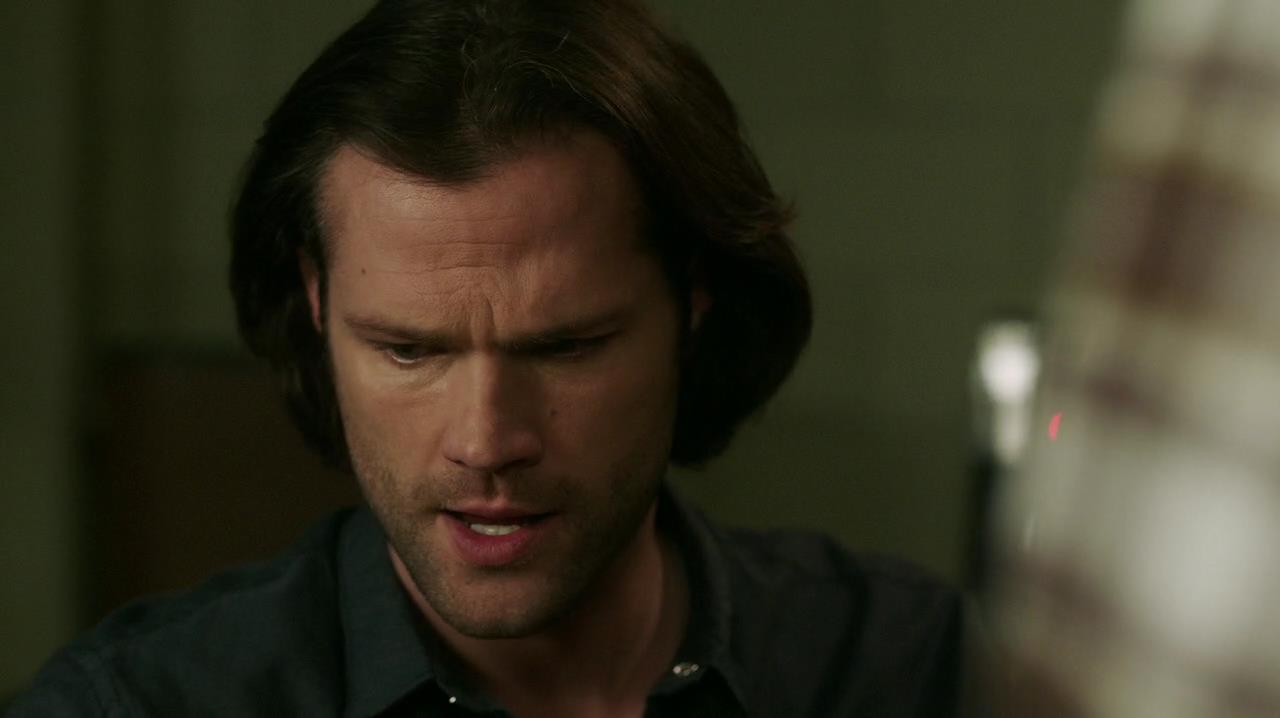 As brothers Sam, and Dean are wired differently this is becoming more obvious the deeper we get into Supernatural. Sam hates shooting a monster who maybe redeemed and learned about. Whereas Dean is the opposite, he shoots first and asks questions later. But this time felt different. He wasn’t all gun ho and merry to pull that trigger. As Sam’s gut feeling was to pull Dean away and not let him pull that trigger. So to this day, the boys have learnt to live with Jack and respond to him, and in some ways nurtured him into the man he is today. So where did Dean go wrong? If Jack hadn’t of killed Mary, would we be still be sailing along merrily until another disaster hit and Dean would have another plan up his sleeve to destroy Jack? I did wonder why Jack was so eager to please and so easily get into the box, didn’t he have any apprehensions that Dean might be leading him astray, to end his life? 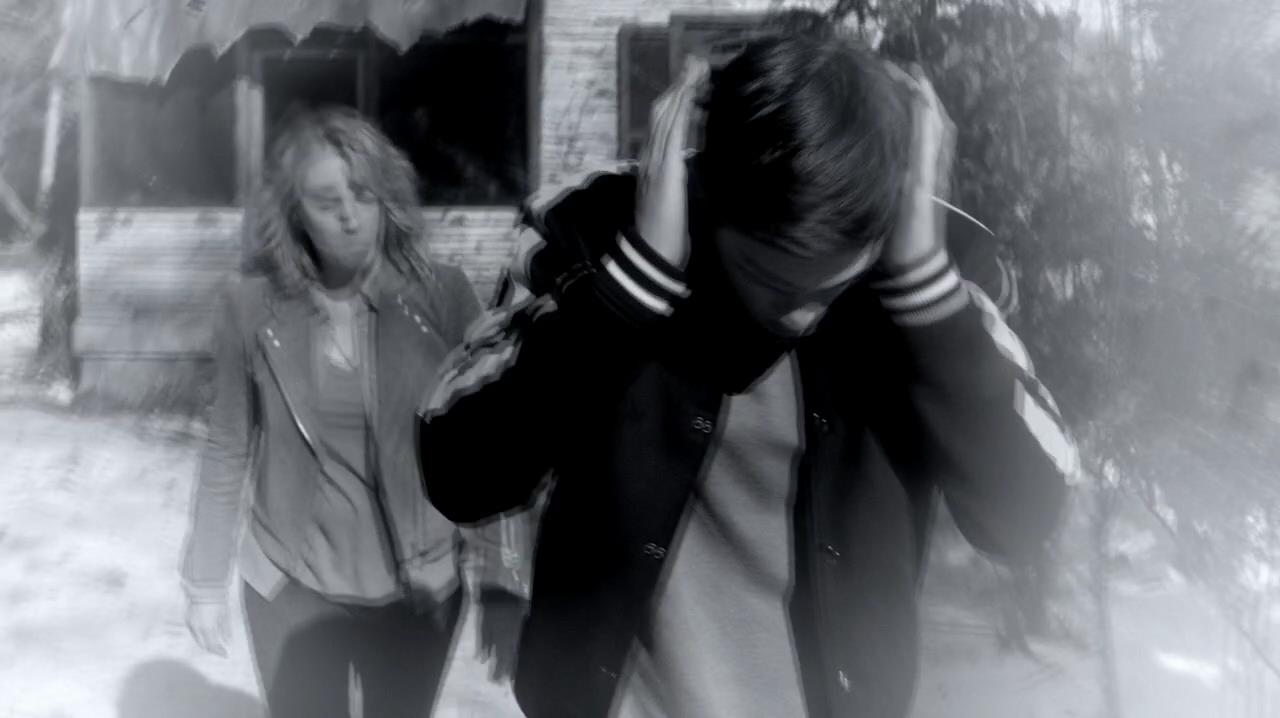 But then, Lucifer appears in the box with Jack, WOW! spooky…. Lucifer geodes him and torment’s Jack into using his powers to escape his trap. Is that all you got? You need more oomph than that son, to get out. Jack is then powered up to give it another shot, and sets the alarms off him the bunker and the building starts collapsing. Eventually the boys decide to act. Why was this a bad idea Dean, yes I’m looking at you! Even Dean’s handy work at making the box secure wasn’t enough to keep in the Nephilim. Imagine if they had dumped him in the sea the explosion under water would have been unthinkable. I do get tired of plans not working out. The work that went into making that box was destroyed and useless and rather pointless as it didn’t house Michael inside a Nephilim so ouch, what will stop a Nephilim? Are his powers bigger than Sam and Dean even Cas know how to stop?? How will he be stopped? …… 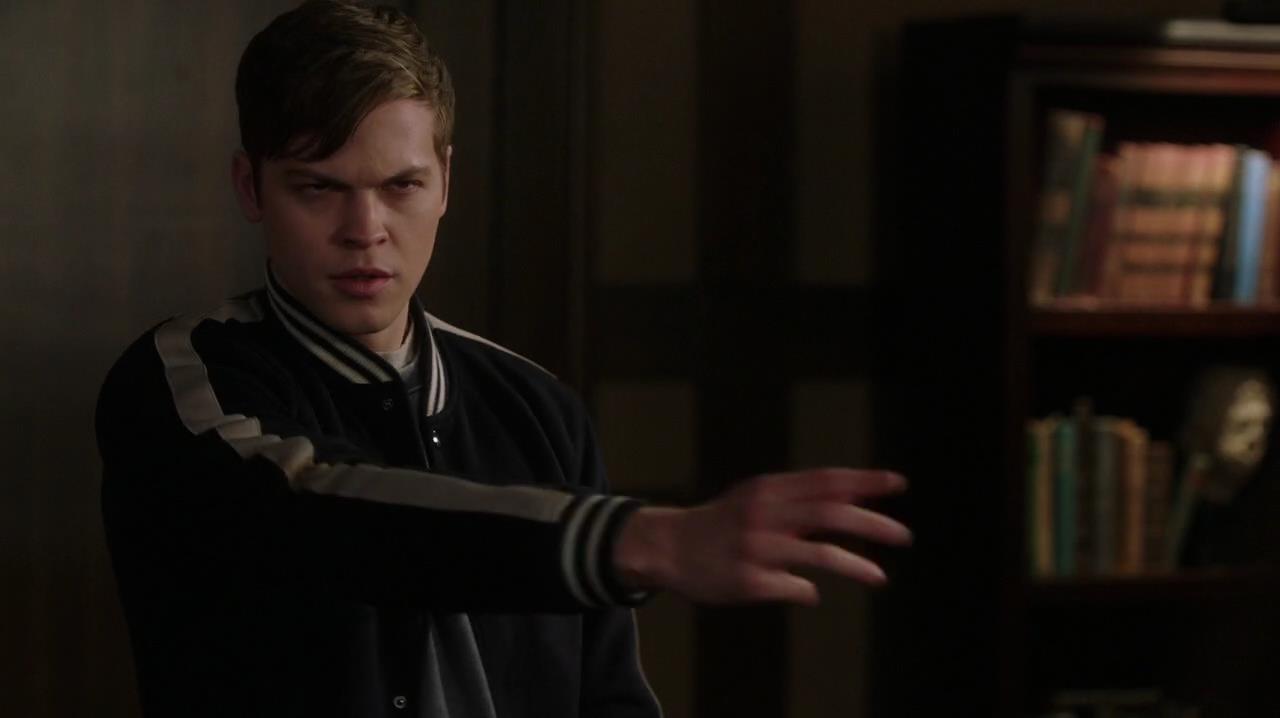 I am angry at Dean in thinking about this plan, that it would even work? Then persuading his brother into preying for Jack (tricking him) to come home and using him to trick the boy into his plan. Dean himself was scared as hell having nightmares about ending up in the box, deep on the ocean floor for ever. But then manages to sway himself off the scent and dump his plan on another person. Jack was lucky to escape, but again at what cost? What are your thoughts regarding Dean’s plan in making the box, staying in it for ever. Would this option have resolved the saga of Michael? Dean changes his plan because Michael left him and housed himself in Jack. How will Jack’s life end, if it ends? Will Dean end up killing him and pulling that trigger? Should Jack have been killed off when they first met him? Was it worth creating Jack just to kill off Mary and be killed himself? If it ends this way? Jack earnt his right to be a Winchester, and worked hard to please them and saved them. Doesn’t this justify his mistake in killing Mary?? I get that Dean is grieving for his mum, and is desperate for wanting to take Jack’s life, but isn’t Jack worthy of being saved?

Photographs: Courtesy and Property of ‘The CW’.

One thought on “Why did I ever think I believed Dean?”