After reading various sources on-line it’s amazing what you find out, and how you think this whole series might end. Piece by piece the puzzle seems to be fitting together.

God has created multiple worlds, and within those worlds he’s written stories to play out and basically if they don’t playout how he wants, he kicks off. Many are saying he’s a dick basically and child having a tantrum kicking his favourite toy out of his pram. He needs to be entertained and writing is his way of containing his thoughts in the worlds he creates. Sam and Dean appear to be apart of one of his worlds as Sam found out. Sam and Dean are his ‘favourite show’. So is this sort of Changing Channels and ‘The French Mistake part2?’ but a bit back to front? 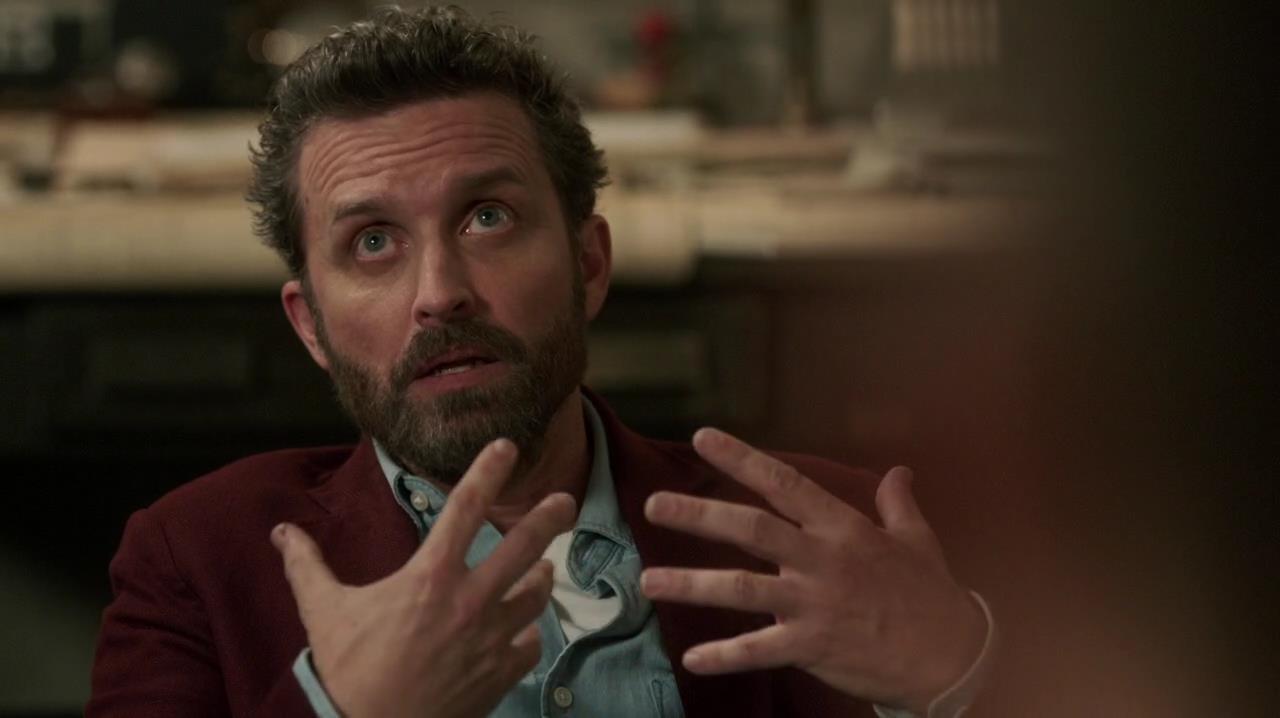 God feels threatened by Jack, as he is more powerful than himself. Which is why he wanted his favourites Sam and Dean to end him. What he did bank on was Dean ruining the story for him that he had penned all along. Has Jack been created by our writers to have a show down and end GOD? God as a character isn’t favoured in this shows story telling, and having him pan out with one of his stories not panning out would be one way to end the series. Two big giants of the biblical world have a duel and a penultimate battle of survival. This show loves to follow biblical stories, and what bigger way to end than to have the usual thought of an apocalypse between Sam and Dean? ~But then how would Sam and Dean figure into this finale? ….

At first the whole Zombie dead souls didn’t seem to make any sense to me but, once I’d read else where that God had raised all the dead monsters that Sam and Dean had killed over the last 14 years fitted into his plan if the boys didn’t agree to his master plan in his story telling. He’s basically dumped them in one of his worlds surrounded by the monsters they’ve ended eons ago. My main thought is, how the hell are they gonna get out of this situation and back in the real world? Who is gonna save them from this manic chaotic grave yard. Jack is dead and in the empty with Billie who wants to do a deal with him to face his arch enemy God?

If Jack is the one to end God, the biblical character who supposedly can live forever? What will the reason be that Jack has to end him? The duel that will end all duel’s, and does Jack end up using God’s gun again? What does Billie really want with Jack, is it this basic and predictable. Jack is already dead, does Billie resurrect him to do her bidding? 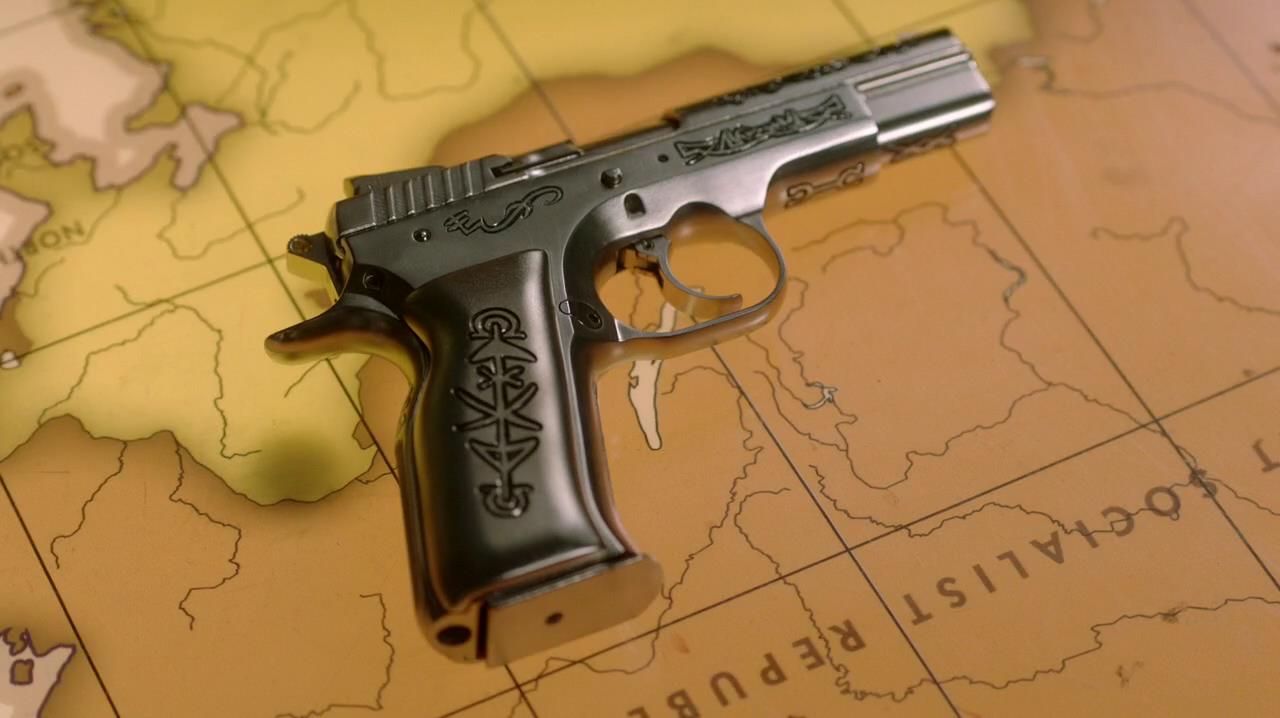 Jack has been a main character for three years and having bought him into the story telling, I can now see why? The role he has in front of him will not be easy to conquer. If God is kicking up now and sees Jack a threat at the age of 2, how is God going to stop him since he’s already tried and burnt his eyes out. Yes, he’s dead but that isn’t going to stop the storytelling from bringing him back and fight down the line again. But at what cost, will killing God destroy our world as we  know it if Jack wins? Also to bear in mind, the original Death said he was older than God, and would reap him one day. How will this pan out into the story telling?

Has this finale been one of the most epic and foreshadowing of all our series finale’s?  Does this deliver on how you are thinking about the future of season 15 in the fact of where does it leave to of our biggest characters God and Jack? Is this going to be the biggest of all showdowns?