A thought just struck me after looking at a picture of the old original Death Julian Richings when he made his first appearance back in S5 walking along that pavement and whipping his shoulder obviously something disgruntled him that he whipped the dust off his shoulder from that man bumping into him. We learnt from that moment that Death was a very powerful man. That just because a mere human bumping into him resulted in Death taking that man’s life just for bumping accidently into him. Did Death know something about that man that he struck down dead in an instant?

That man’s time wasn’t due? The reapers were not ready to collect him? What bothered Death so much that he took a man’s life? What I couldn’t work out was why was that scene really written? What purpose did it really serve? If that man wasn’t part or serving the plot/story? Was it foreshadowing what was about to come in the future? Was Death the main man that could serve the Winchesters? Or did Death have his own agenda? Death wasn’t a man to be messed with, which that scene to me was depicting. That it was letting us know that he could strike at any time, any moment, and that humans were at risk from being killed in an instant, if the moment caught Death’s attention. Had he had enough of being treated like dirt, and show humans what he could really do? Having power put him in a position that he could do literally what he wanted. Brushing with him wasn’t something Death couldn’t tolerate? It was beneath contempt? 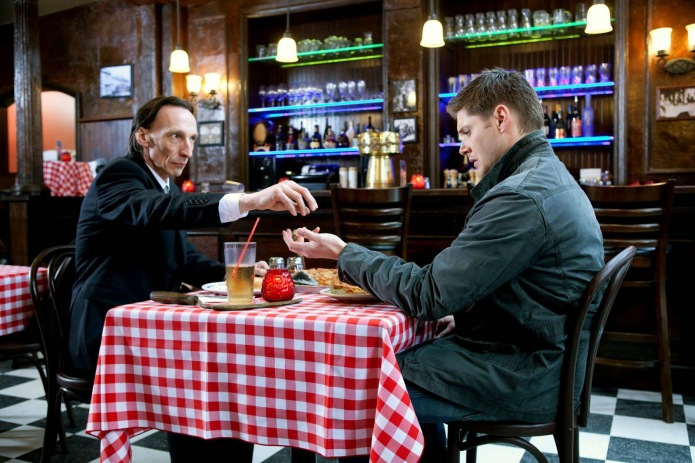 Julian really knew how to act, and burst onto our screens all those years ago. In the end we now know that Dean did kill Death, and was replaced by an insipid Billie? Luke warm in comparison to the original. Which is one reason I hope they bring him back. People knew not to mess with Death, and what you saw was what you basically got in droves. I also keep thinking about Tessa, and why they really took her life away, for what real reason? 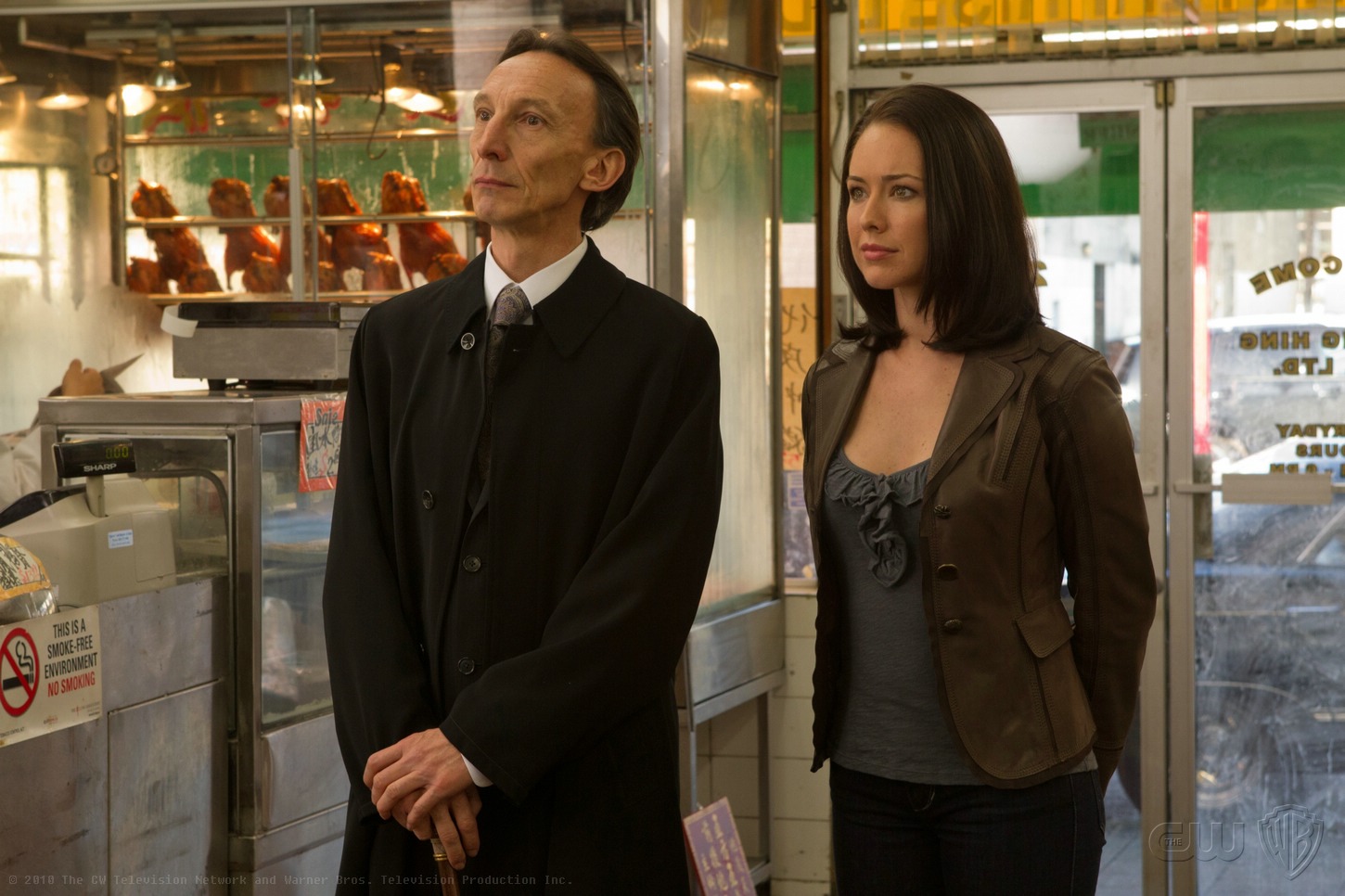 Thoughts what did you think of that scene, and Death and Tessa as a team or individual characters?